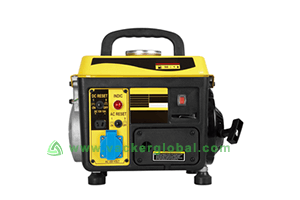 Electricity has been an integral part of modern life. Most of the devices we use in this modern generation are powered by electricity. But unfortunately there are places where there is frequent power cut or no electricity at all. In such cases generator is the solution for the problems. Our company Vacker Africa supplies various Electrical Equipment including different models of generators in different countries of African continent such as Kenya, Djibouti, Tanzania, Chad, Angola, Libya, Algeria, Niger, Congo, South Africa, Ethiopia, Rwanda, Morocco, Nigeria, Ghana, Congo-Pacific, Zimbabwe, etc. 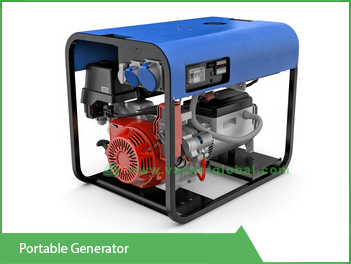 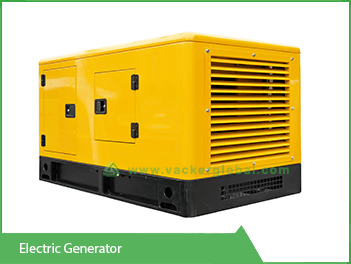 a. The Elementary DC Generator

It consists of a couple of segments of rings made of metal. They form a commutator which substitutes the slip rings which converts AC generator into DC generator.

b. The Practical DC Generator

In this type of generator,

the number of multiple segments and framework coils are always equal. These practical generators are different than that of an elementary generator.

A generator also can be classified on the basis of the type of field connection in the generator. These generators are classified into three divisions as follows

Self-wound generators are the type of generators consists of the fields which are connected in series.